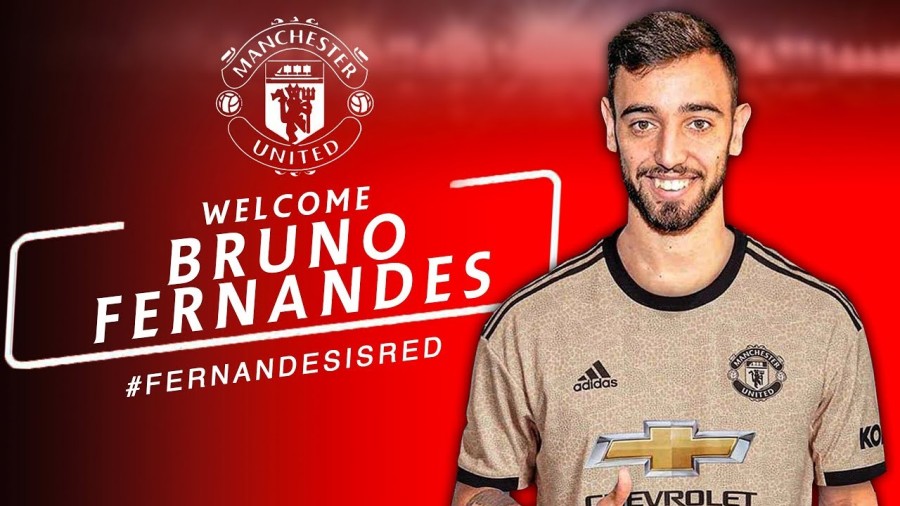 Manchester United have confirmed they have reached an agreement to sign Sporting Lisbon midfielder Bruno Fernandes.

United agreed a deal worth up to £65m with the Portuguese club, before the Portugal international flew into Manchester on Wednesday evening to complete the move.

It is expected Fernandes will get his United medical underway on Thursday morning.

Fernandes would need to be registered as a Manchester United player by midday on Friday to be eligible for selection for their game against Wolves on Saturday, live on Sky Sports Premier League at 5.30pm.

“We are delighted that we have agreed with Sporting,” he told MUTV.

“It has been good negotiations, we know through history that these are two clubs that have been good with each other and we have reached an agreement.

“We just have to get the boy’s contract over the line and get the medical done. Hopefully then we can announce [him].”

United increased their offer to sign Fernandes twice in the past 24 hours, the second for a deal worth up to €80m (£67.76m), which Sporting accepted.

After weeks of negotiations, United executive vice-chairman Ed Woodward reached an agreement which will see the club pay an initial fee of €55m (£46.56m) plus add-ons.

Sporting would receive a further €10m (£8.46m) from United if Fernandes reaches what are considered easily achievable targets and an additional €15m (£12.7m) if more difficult targets are met. It is understood these clauses include Fernandes winning the Ballon d’Or.